Farms are land units that can be utilized to produce desired farm products, which sustain and profitably benefit a farmer and their family. Farms are mainly regarded as land that can be utilized for farming activity, livestock rearing and crop production. This is common in most countries with an economy that is heavily dependent on livestock.

In this kind of setup, a farmer must have knowledge on how to carry out rearing livestock and crop production successfully.

However, a farm can be used in many ways that can be beneficial for farmers.

There are several existing and potential initiative activities that farm owners can embark on to earn and make a living.

Let’s take a look at them here:

A farm can be used for multiple activities than just keeping livestock and crops, a farm is regarded as an asset because of various potential uses that are beneficial to the owner, they simply need to be explored.

Eric Shiningayamwe
Eric, K. Shiningayamwe is an office administrator in an organization called Farm4Trade in Namibia. Eric was raised at a farm in the central northern part of Namibia, where they grew crops and reared livestock on a subsistence level. As a teenager on the farm, his love for livestock and wild animals grew. After high school, he decided to study at the University of Namibia under the faculty of Agriculture & Natural Resources. He earned a diploma in Natural Resources Management, a Bachelor's degree in Wildlife Management & Eco-tourism, and now he is at his final stage of completing a Master's degree in Rangeland Resources Management. He worked as an intern at Gobabeb Research and Training Center, where he learned a great deal of assisting farmers in finding their livestock, determining livestock foraging patterns and rangeland utilization using GPS enabled collars. He also offered nature tours to tourists and field research training to international and national students.

Search in the blog 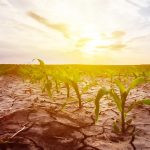 8 tips to prepare and survive drought 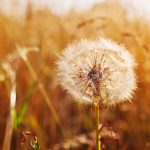 Seed dispersal: how cattle can contribute to shape an ecosystem 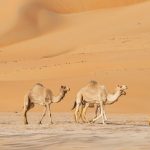 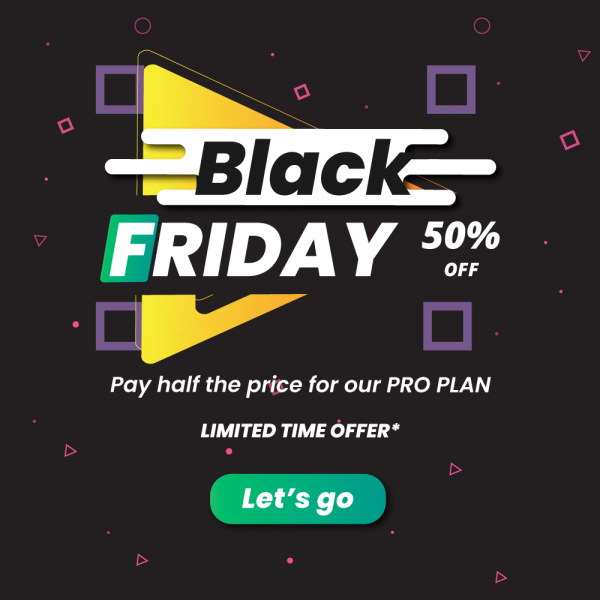